Naomi Osaka’s records are the voice of success in her career. If we talk about her net worth which she earns in her career then she is among the highest-paid athletes of all time.

Moreover, she does not earn only from tournaments but also from working with brands. She earns more from the brands every year rather than from matches.

Though, she is more prevalent the curiosity about her net worth is normal. Most of her fans and other people want to know what Naomi Osaka’s net worth is. The estimated guess of her total net worth is about US$25 million. This article contains information about her income and its sources.

Along with such net worth, the sources of income must be various, she does not only earn from tournaments but also agreements, sponsorships as well. Naomi just defeated Andrea Petkovic in the Quarter-Finals of Melbourne Summer Set 1, 2022, and YTD prize money is $176,386 according to WTA.

The endorsement money of Naomi was around US $15 million in 2021. Osaka Naomi’s net worth in 2020 is 37.4 million U.S. dollars. Of course, curiosity will arise about how she will earn such income from endorsements? The answer is she is working with the largest brands such as Nike, Sweetgreen, Louis Vuitton, Airbnb, etc.

She is in top female tennis player list and currently wokring with many brands, from head to toe she wears sponsored products. Here below we will share every products she endorsed in her matches, from her tennis outfit to tennis equipments.

According to the estimated value the Nike brands pay her US $10 million per year for her partnership.

She is an Ambassador of TAG HEUER, they officially says “NAOMI OSAKA is One of today’s best and most influential tennis players“

“I am excited to continue my work with TAG Heuer not only because their time pieces are so renowned and classic but also because it is an honor to be able to create a timepiece with such an iconic brand.”

Naomi Osaka has been using Yonex racquets since 2008 after Yonex saw her talent. She is currently using EZONE 98 stung with POLYTOUR STRIKE 125.

Grip tape she usues on her racket according to yonex official website is AC102EX Super Grap (3 wraps) and her tennis racquet bag is 9pk Pro Racquet Bag (BAG92029).

There are some who see it as a long-term deal while others see it as an agreement that will last forever between the two parties. 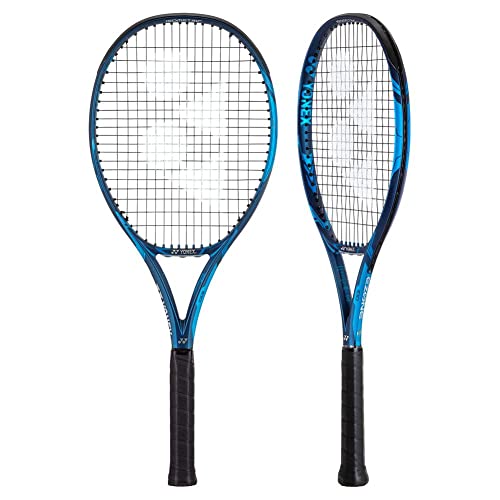 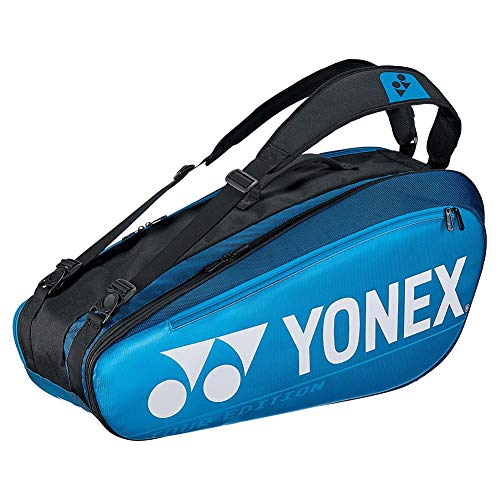 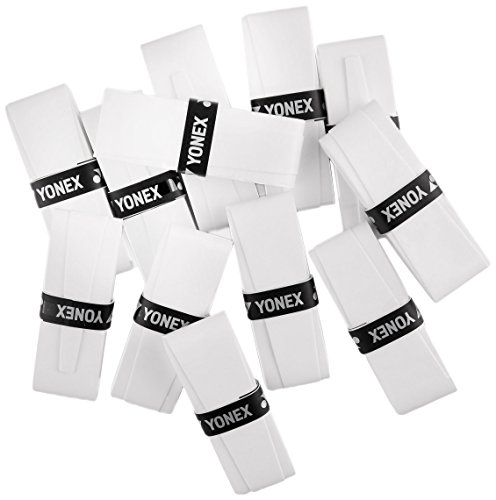 Naomi has always been hard working , she earns not from the matches she wins but also from doing partnerships with brands and her net worth is always increasing over the period.

The Japanese player Naomi is the bright star among tennis players. Her career is always rising along with it and her income also increases with time. From the time she starts and now there is a drastic increase in her net worth. The source is not only the tournaments but the agreements she made with brands; she has her barbie doll.