Jelena Ostapenko has gained fame for her outstanding performance on the tennis field. She is a strong competitor to her colleagues and won the 2017 French Open and proves to the world that she is one of the competitors who are very difficult to beat. The net worth of Jelena is around $12 million as of YTD 2022.

This article will look at the origins of Jelena’s income, salary, endorsements, and income over the years. If someone wants to know then follow or read the article to the end.

In the popular bio, she is on the list of the rich players at such a young age and earns more in the future. Most of the worth is from the career of tennis. The salary that has been estimated is $50,000. Ostapenko just won the Singles Final of the Dubai Duty-Free Tennis Championship 2022 against Veronika Kudermetova and won the prize money of $104,180. Jelena also grabbed the doubles title of Western & Southern Open (Cincinnati Open) along with her fellow tennis star Lyudmyla Kichenok.

Jelena Ostapenko has played in a few Grand Slam tournaments so far. We’ve put together her performance statistics for the majors.

Jelena Ostapenko gained more success in 2018 and she made a deal with the WatchMaker company Rolex before the beginning of the season. She is the biggest grand slam winner to make a contract with Rolex. This is also the source of her income that will raise her assets.

Which racquet does Jelena Ostapenko use? Jelena currently uses the Wilson Blade 98 18×20 v8. It is a new Wilson tennis racquet series and it’s used by many pro players like Madison Keys, Aryna Sabalenka & Shelby Rogers. 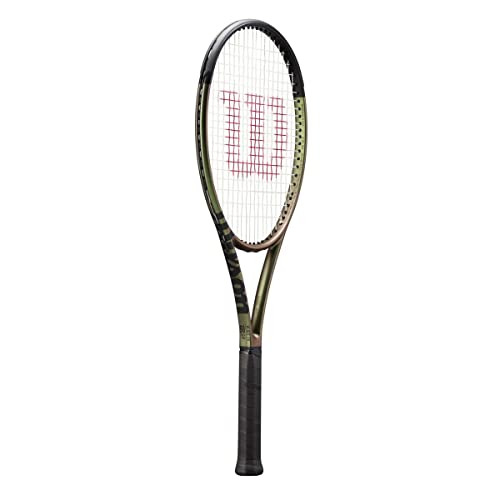 A Latvian tennis player Jelena who has a net worth of around $11.5-12 million have gained success from her professional performance. she is the winner of the French Open 2017 and proves to the world that she sure deserves appreciation.